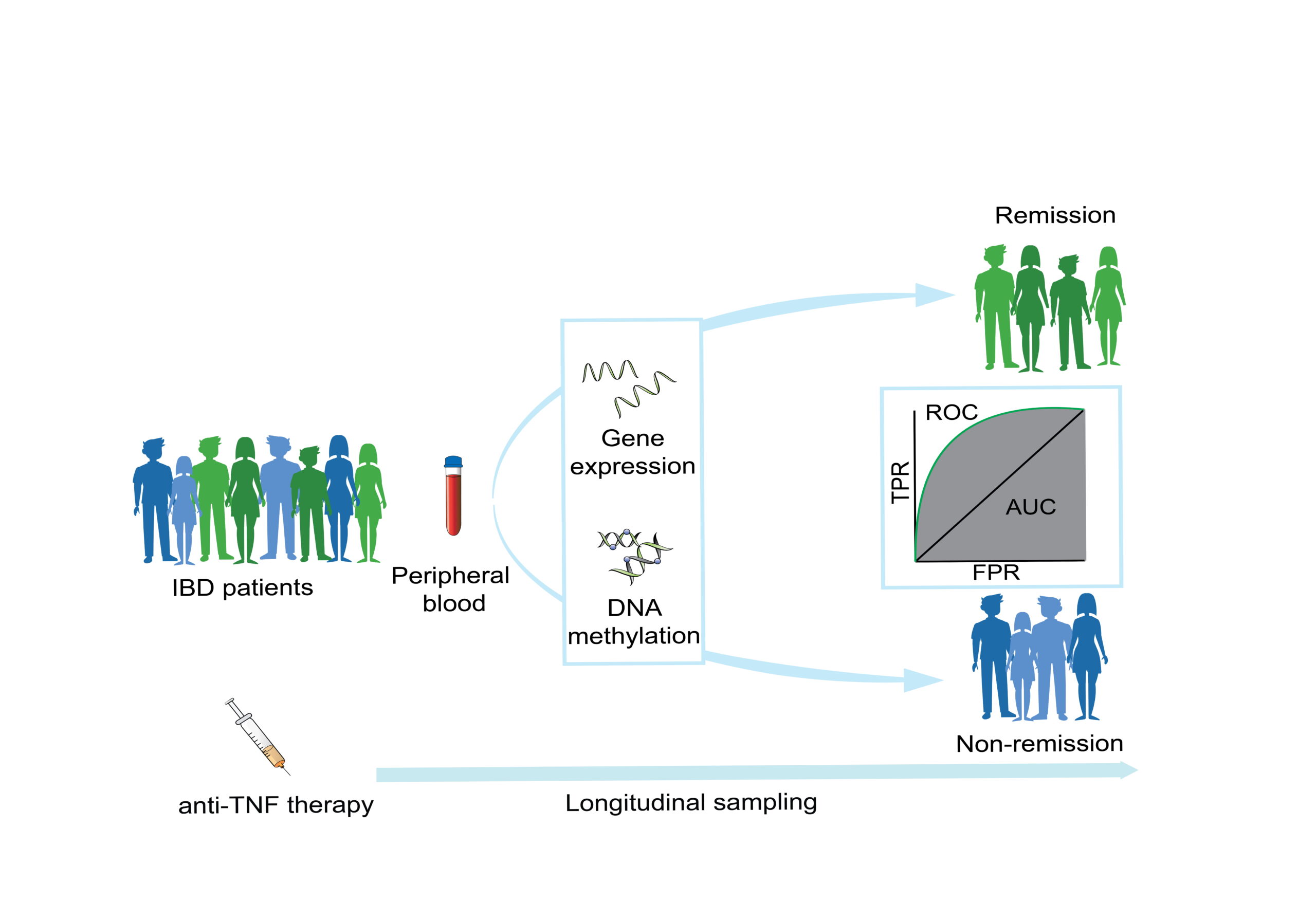 An international team led by researchers from the Institute of Clinical Molecular Biology (IKMB) has found biomarkers that indicate at the beginning of anti-TNF alpha therapy whether it will be effective.

With chronic inflammatory bowel diseases (IBD) like Crohn’s disease and ulcerative colitis, a disturbed immune response leads to inflammation of the gastrointestinal tract, which flares up time and again. Patients with IBD suffer from chronic diarrhea, fever and pain and their quality of life is severely impaired. In Germany, around 320,000 people are affected. An established therapy for IBD is treatment with antibodies, which bind with those chemical messengers of the immune system that promote inflammation and thus block their operation. This group of so-called biologicals also includes TNF-alpha antibodies (anti-TNF-alpha).

However, around 40% of patients do not respond to these biologicals. In addition, severe side effects may occur. Researchers from Kiel, mainly from IKMB and Cluster of Excellence PMI have found molecular biological markers that can be used at the beginning of treatment to determine whether anti-TNF-alpha therapy will be effective. Together with international colleagues, they recently published their findings in the scientific journal Genome Medicine.

Altered gene activity as a marker for therapeutic success

For their studies, the teams led by Professor Philip Rosenstiel, Director of the Institute of Clinical Molecular Biology (IKMB) at Kiel University (CAU) and Professor Stefan Schreiber, Director of the Department of Internal Medicine I at the University Medical Center Schleswig-Holstein (UKSH) and the IKMB, analyzed the blood of IBD patients who have been treated with an anti-TNF-alpha antibody, both before the start of treatment and at different times once treatment started. Using state-of-the-art sequencing and analysis methods, on the one hand they investigated gene expression, i.e. which genes were active in the cells and to what extent, and on the other hand DNA methylation, which is a chemical modification of the genetic material that also has an effect on gene activity and which usually remains in place for longer.

“Two weeks after the start of treatment we were able to detect a significant change in the pattern of gene expression and methylation, which specifically only occurred in the so-called responders, i.e. the patients who later responded to the treatment,” explained the first author of the publication, Dr. Neha Mishra, a bioinformatician at the IKMB and member of the Cluster of Excellence PMI. In the patients who did not exhibit this pattern at this time, the treatment was subsequently also not successful.

“We then validated the analyses using a second, independent patient cohort – making the data obtained highly reliable,” emphasized Mishra. The team found around 4,000 genes that exhibited altered activity among the responders. In clinical practice, it would be too time-consuming and expensive to test patients’ blood samples for all these genes. So the researchers have identified gene groups among them, comprising a total of around 50 genes, which could be particularly well suited as biomarkers, i.e. as values with which the treatment response can be predicted in clinical practice.

“Our findings are a first step towards a true precision-medicine approach in the treatment of IBD patients. The biomarkers are aimed at enabling physicians to make an individual, molecular-based decision on targeted treatment in the future,” emphasized Rosenstiel. “This would allow patients who will not be helped by anti-TNF-alpha therapy to discontinue it early, thus avoiding unnecessary side effects and enabling a treatment that is suitable for them to be found more quickly. It could also save the healthcare system unnecessary costs,” added Rosenstiel.

This approach is already undergoing initial clinical testing at the Comprehensive Center for Inflammation Medicine (CCIM) at the UKSH in Kiel. “Recently, we started testing patients who we treat with TNF-alpha antibodies for these patterns of gene activity as part of a study, two weeks after the start of therapy. We discuss the results on an interdisciplinary basis and decide jointly whether, in light of the available data, the treatment is still appropriate and should be continued,” explained PMI spokesperson Prof. Stefan Schreiber. “Thus, our patients are already benefiting directly from the latest findings of the research conducted by the Cluster of Excellence PMI. At the same time, we can use this method to research the new biomarkers in practice and thereby optimize the analytical method in such a way that it can hopefully be used in a regular clinical setting in the future,” added Schreiber. 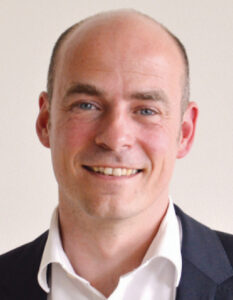 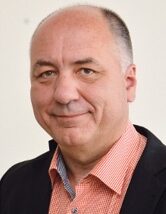 Scientific Advisory Board
Stefan Schreiber, a renowned expert in IBD, one of three directors of the Institute of Clinical Molecular Biology and director of the Clinic for Internal Medicine I at Kiel Campus of the University Hospital Schleswig-Holstein.